Comic produced by Aas in collaboration with Henrik Schrat over the course of one day
As part of his One-Day-Comic project
on display at Eastside Projects, Birmingham
6 December 2008 to 31 January 2009

It was a sequel to the Plastique Fantastique comic, as part of their collaboration with Aas in The Clears 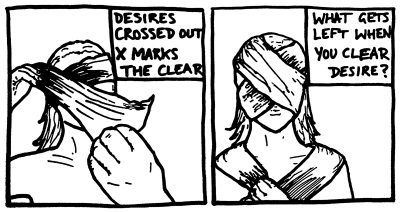 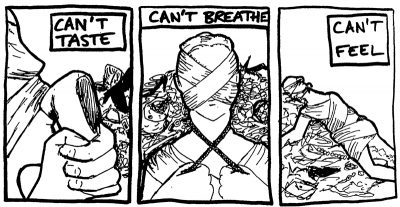 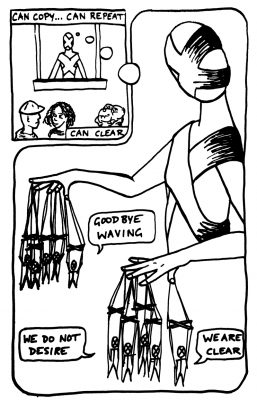 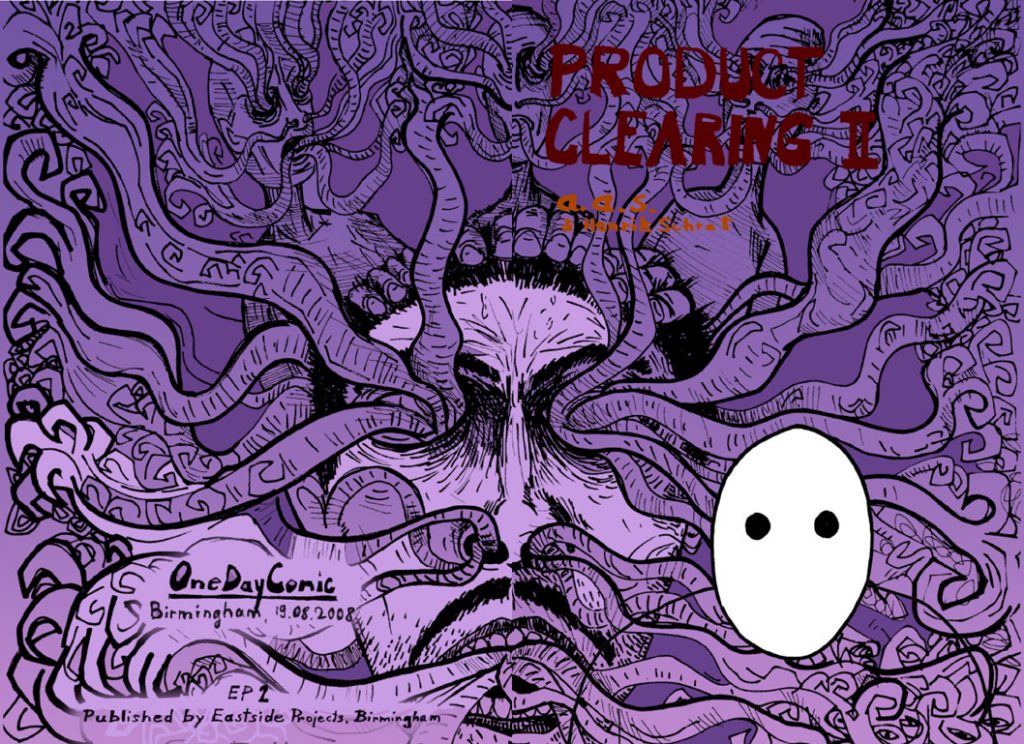